We serve clients in the Seattle, Bellevue, and Redmond areas seeking to become U.S. citizens. Learn how citizenship can be acquired. 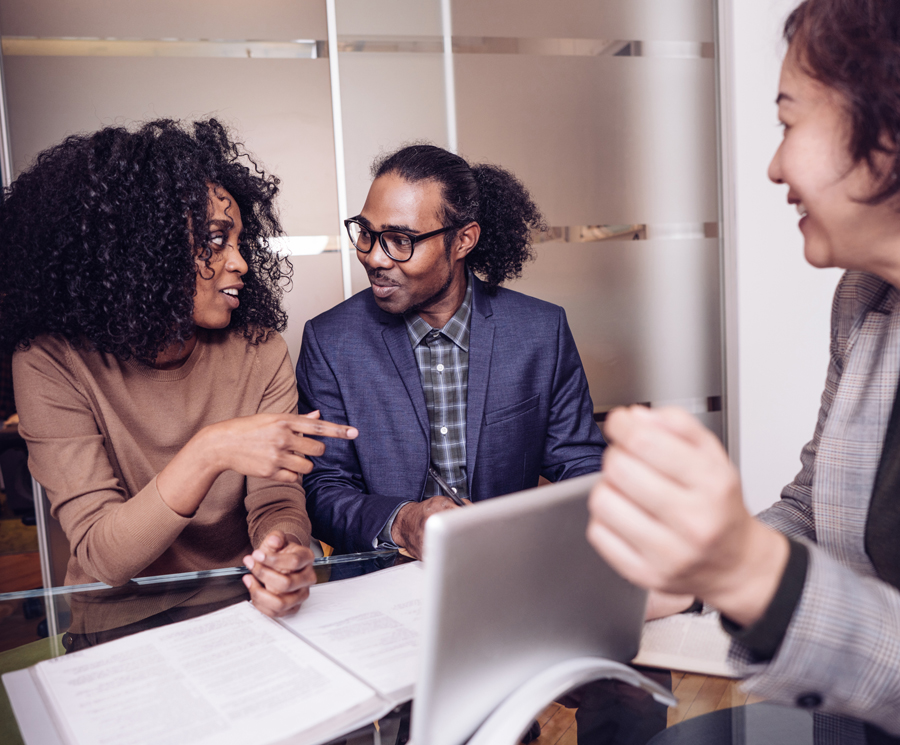 How Can U.S. Citizenship Be Acquired?

More recently, the Child Citizenship Act of 2000 also provided automatic acquisition of citizenship for a child who was already granted lawful permanent resident status, and whose parent became a U.S. citizen while the child was under 18 years old. Note that in that situation, even though the child will not apply for naturalization, you should still file an application for a certificate of citizenship to have the official proof that the child is a citizen.

In addition, in all cases you must have been physically present in the U.S. for at least one-half of the five (or three) years prior to applying for naturalization. Also, you cannot have abandoned your permanent residence. (See our page on permanent residence for more information on abandonment).

Additional requirements for naturalization are many, including properly filing all required tax returns, registering for Selective Service if required, and more. As always, you will want to sit down with us to review your case in detail to determine if your case has any potential issues.

This is general information and does not constitute legal advice; each case must be analyzed independently. Nothing here creates an attorney/client relationship; each potential client must set up an appointment for proper analysis, and written agreement if after a full analysis we both agree in writing that we accept to represent the case and you also agree that you want us to represent your case as detailed specifically in the written contract.

We do not endorse the content on this website in translations other than English, unless officially translated by our law office.