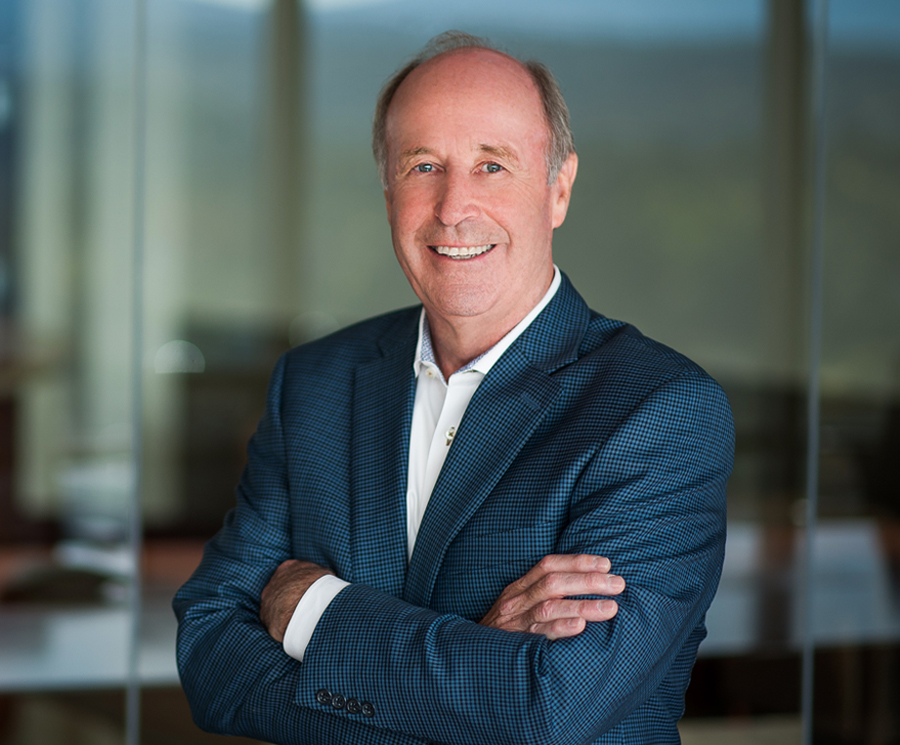 David’s school and municipal law practice involves advising clients on a broad range of issues including:

As a lawyer to school districts and a public hospital district, David has fostered close relationships with superintendents, board members, CEOs, and administrators, who turn to him for advice on general business and legal matters.  He is recognized as providing thoughtful, sound judgment and a prompt response.